What’s the difference between Britain and the UK? What’s the difference between Washington and Washington D.C.? What’s the patron Saint of Scotland called? Are the Scilly Isles part of the UK? How many provinces are there in Canada? How many states are there in Australia and what are their capital cities called? What do India, Pakistan and Bangladesh have in common? Which country is called the Rainbow Nation? What is the Welsh for Wales? What does Aotearoa mean?  Can you name all the EU member-states and their capital cities? What about US capitals? Can you name all the languages that end in -ese? If you cannot answer all of the questions off the top of your head,

you might want to do some or all the EnglishLab.Net Quizzes on Countries, Capitals, Languages, Nationalities and Patron Saints to find out the answers!

If you want to study English, Estonian or Russian online in the EnglishLab.Net Virtual Classroom, read about the tutor and email her to arrange for a VIP online language course 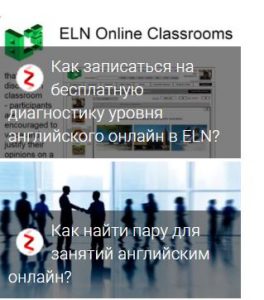 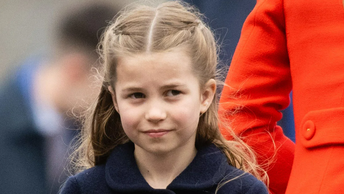 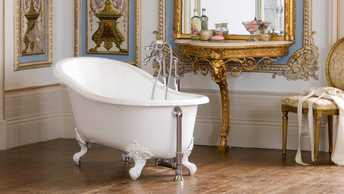 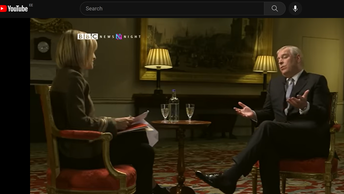