What is a phrasal verb?

There are two-part and three-part phrasal verbs, the former are verbs followed by only one particle, adverb or preposition, and the latter, as the name suggests, are followed by two of those.

There are some Quizzes on Phrasal Verbs, Dependent Prepositions & Prepositional Expressions on EnglishLab.Net for phrasal verb fans. If a quiz seems somewhat difficult, feel free to look up the phrasal verb or prepositional expression you are unsure of in an online English-English Advanced Learners’ Dictionary such as LDOCE, OALD or CALD. 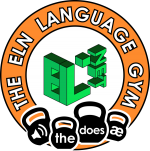 All about Lexicogrammar   phrasal verbs 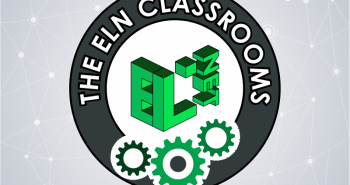